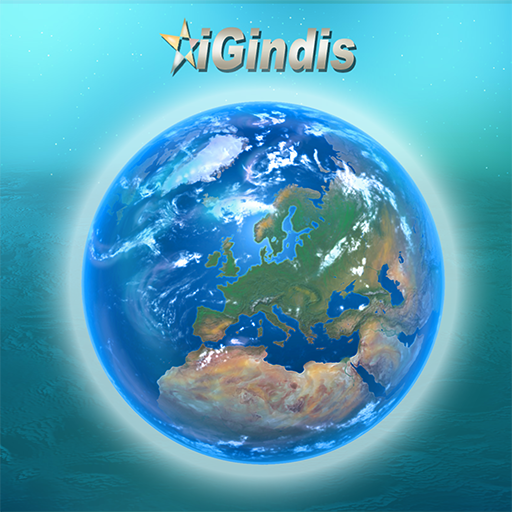 Lead your empire in turn based strategy war game.